Choose to film in Queensland

Queensland is globally known as Australia’s blockbuster location when it comes to film production.

Queensland’s global reputation resulted in a record production spend of $553 million in 2020–21 from 41 productions.

Rob Cowan, producer of 2018’s smash-hit Aquaman – which was filmed in Queensland and grossed more than $1.1 billion USD at the global box office – believes Queensland is in a class of its own.

“Queensland really is world-class on every level of where you would want to make a film,” he said.

“With a facility like it has, the availability of equipment, the crew base, the talent, and the weather which is amazing.

“There can’t be a better place to make a film.”

Jason Momoa, star of Aquaman, echoed those sentiments after his time filming in Queensland.

“I had a ball. I loved your country, they loved me back.”

“It was a phenomenal experience and the studios up there are unbelievable. I want to shoot more movies there,” he said.

Queensland is already home to two world-class studio complexes: Village Roadshow Studios on the Gold Coast, and the Screen Queensland Studios in Brisbane.

Planning is underway for a third studio which will be located in Cairns.

All studios are easily accessible from international and domestic airports, and sit at the heart of major transport networks that connect with the rest of Queensland, and Australia.

Brisbane is expected to grow to a city of more than three million residents in the coming years. Both it and the Gold Coast provide the cultural entertainment you would expect of major cities, including recreational space, nightlife, performing arts venues and galleries, and acclaimed restaurants.

“I really think the Gold Coast is particularly engineered for filmmaking. Like in LA, filmmaking and tourism are natural bedfellows because you’re building fantasy, escapism. A story,” he said.

The number and diversity of locations on offer across Queensland means the region can easily double for settings as varied as Hawaii, South-East Asia, Florida, Tokyo, San Francisco, the Caribbean, and limitless science-fiction and fantasy worlds.

There is already a deep and growing talent pool in Queensland, with more than 1,800 skilled crew located in the Brisbane and Gold Coast region alone.

The Queensland Government is committed to working closely with production companies and Screen Queensland to ensure the region’s vibrant and successful screen industry continues to grow.

More than $125 million of production attraction support has been provided to productions since 2015. 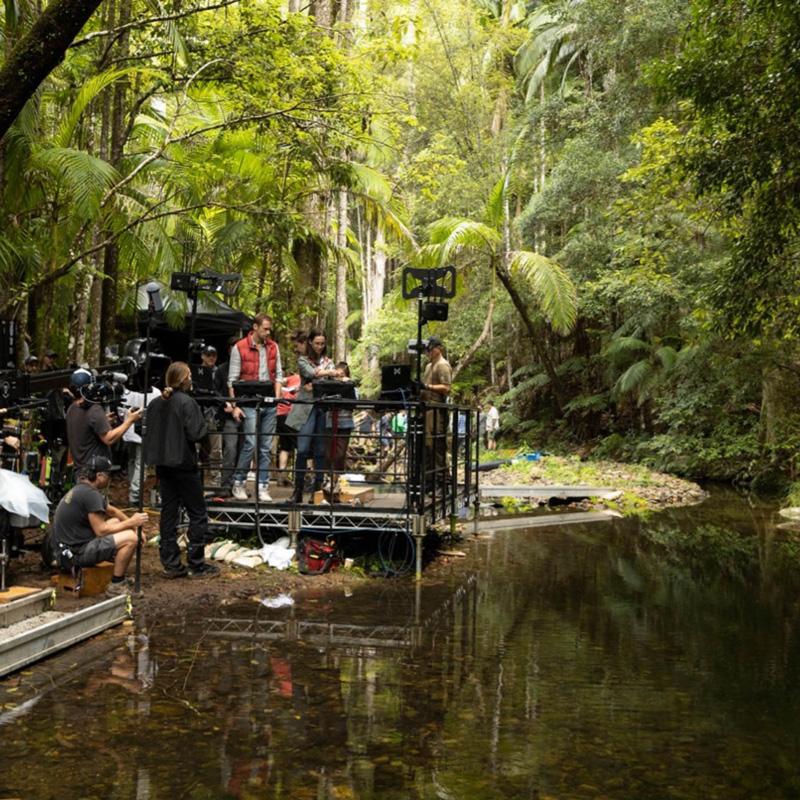 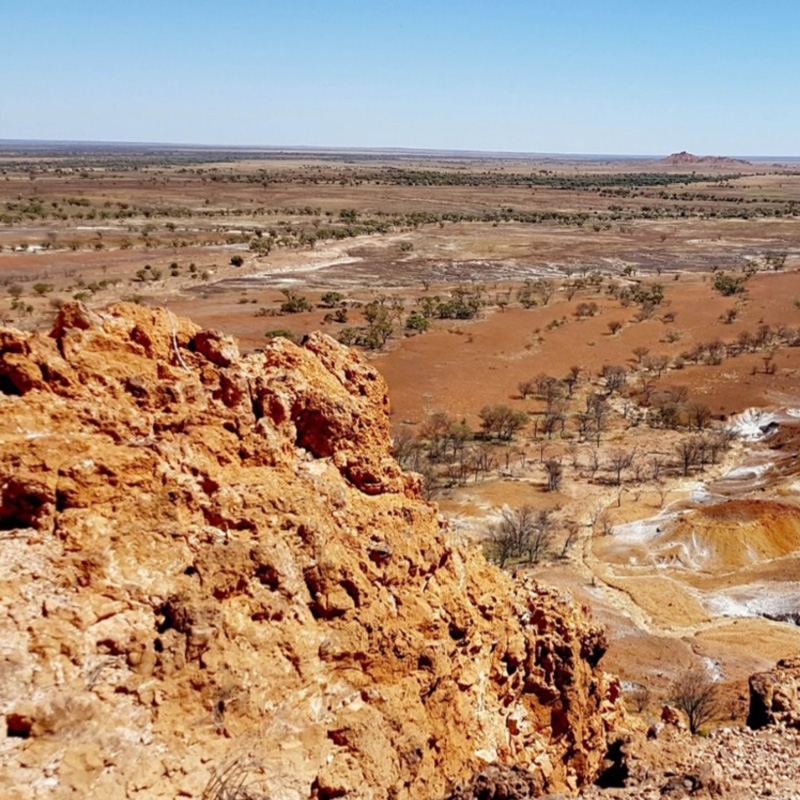 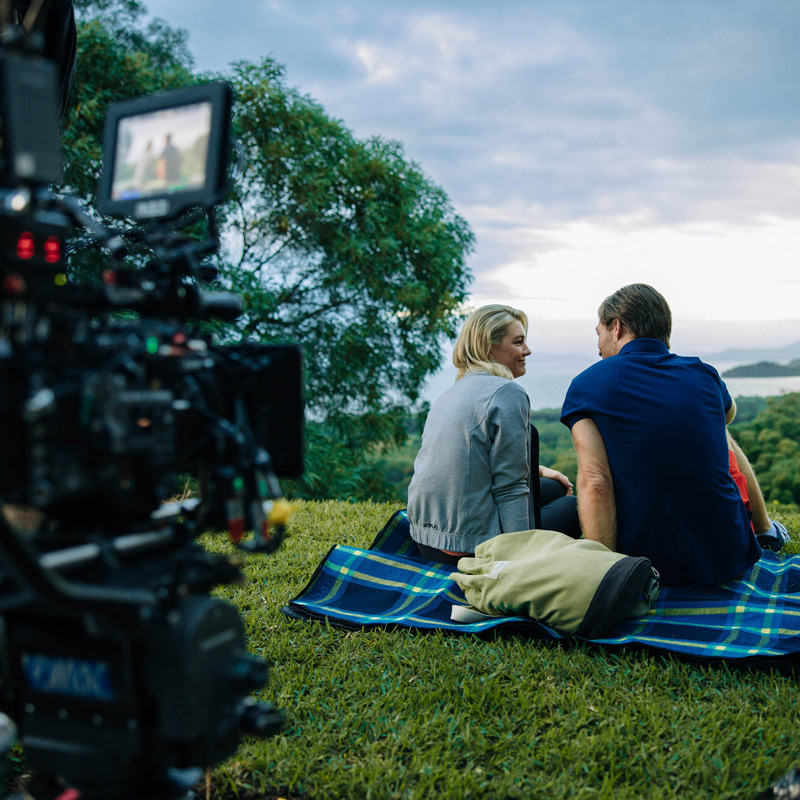