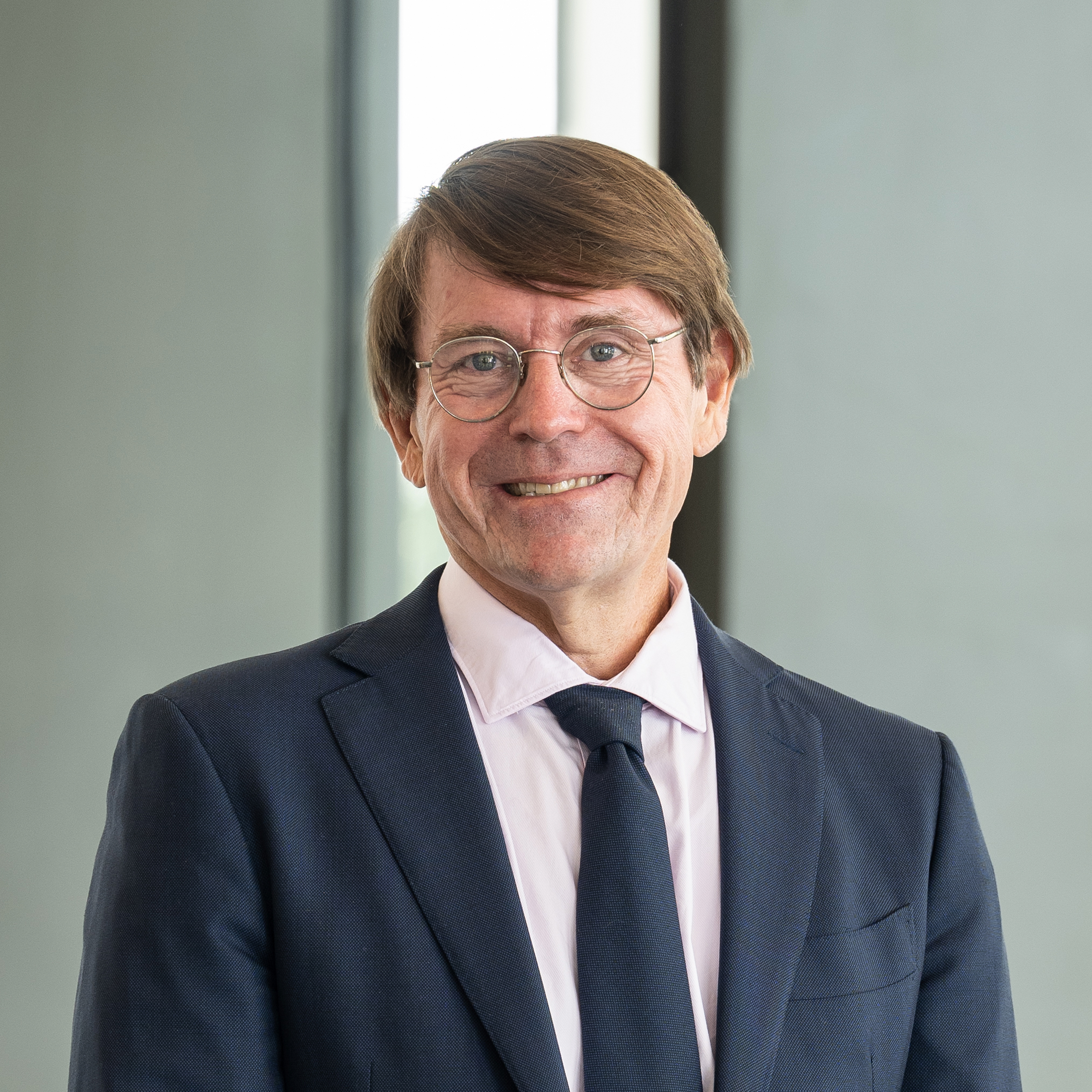 Dave has considerable experience in the public service. As the former Secretary of Transport for New South Wales, he led around 27,000 people in shaping the planning, policy and delivery of public transport, roads and freight across the state.

Following a distinguished career in local government, and engineering construction in Australia and the United Kingdom, Dave joined the Queensland Government as Deputy Coordinator-General within the Department of Infrastructure and Planning. In this role he was responsible for delivering major water and road projects.

He was then the Director-General of Queensland Transport and the Department of Transport and Main Roads, overseeing the integration of organisations to a new customer focused model. His primary responsibility was transport leadership including strategic policy and planning, system stewardship, infrastructure delivery and service delivery.

Dave is an accomplished civil engineer and an advocate for regional and remote communities.