Queensland has a diverse and vibrant information and communication technology (ICT) industry, with a reputation for creativity and innovation. The state is rapidly making its mark internationally as a technology hub driven by strong commercially minded expertise, and excellence in groundbreaking academic research and development. 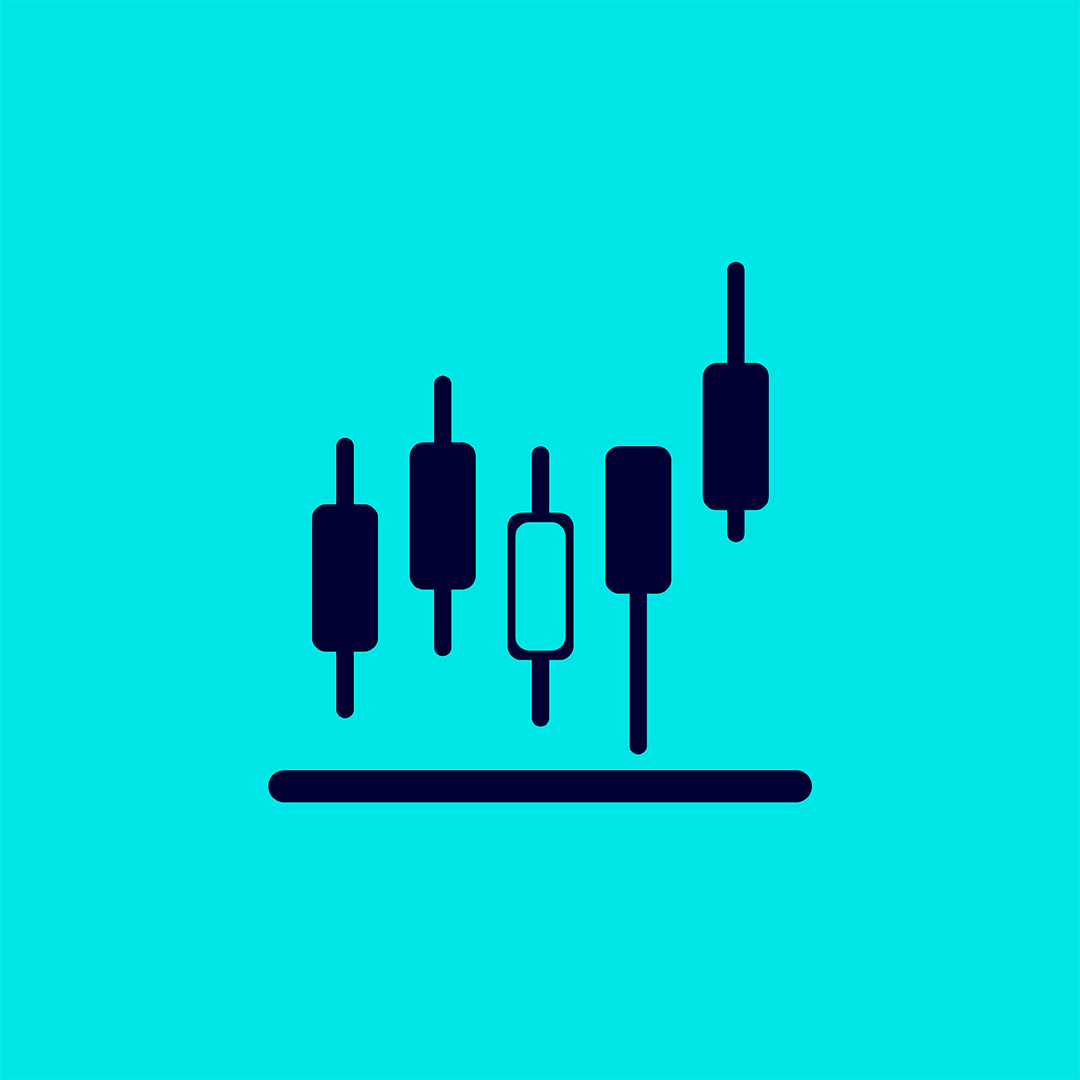 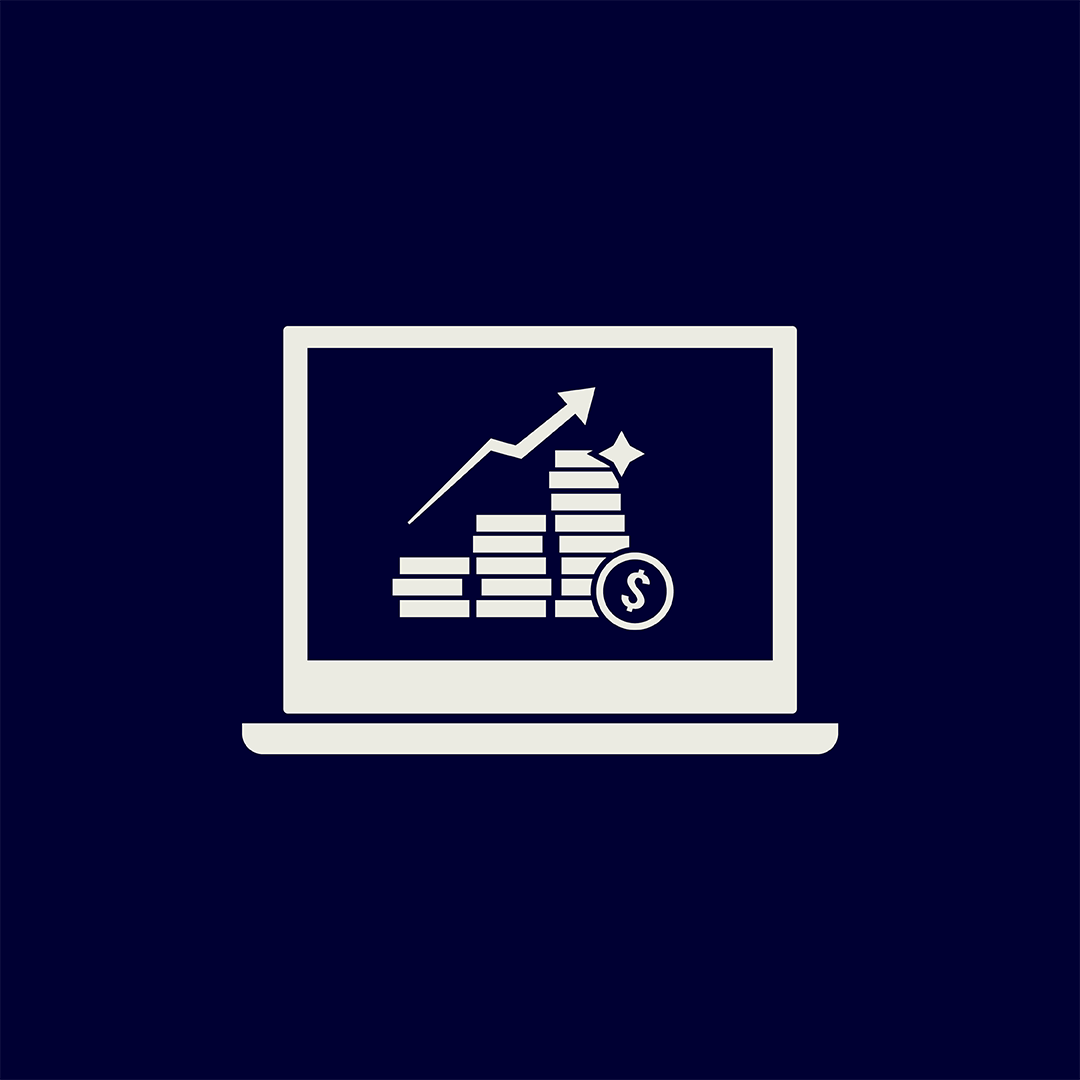 Valued at $5.2 billion with a forecast growth of 5.9 per cent annually 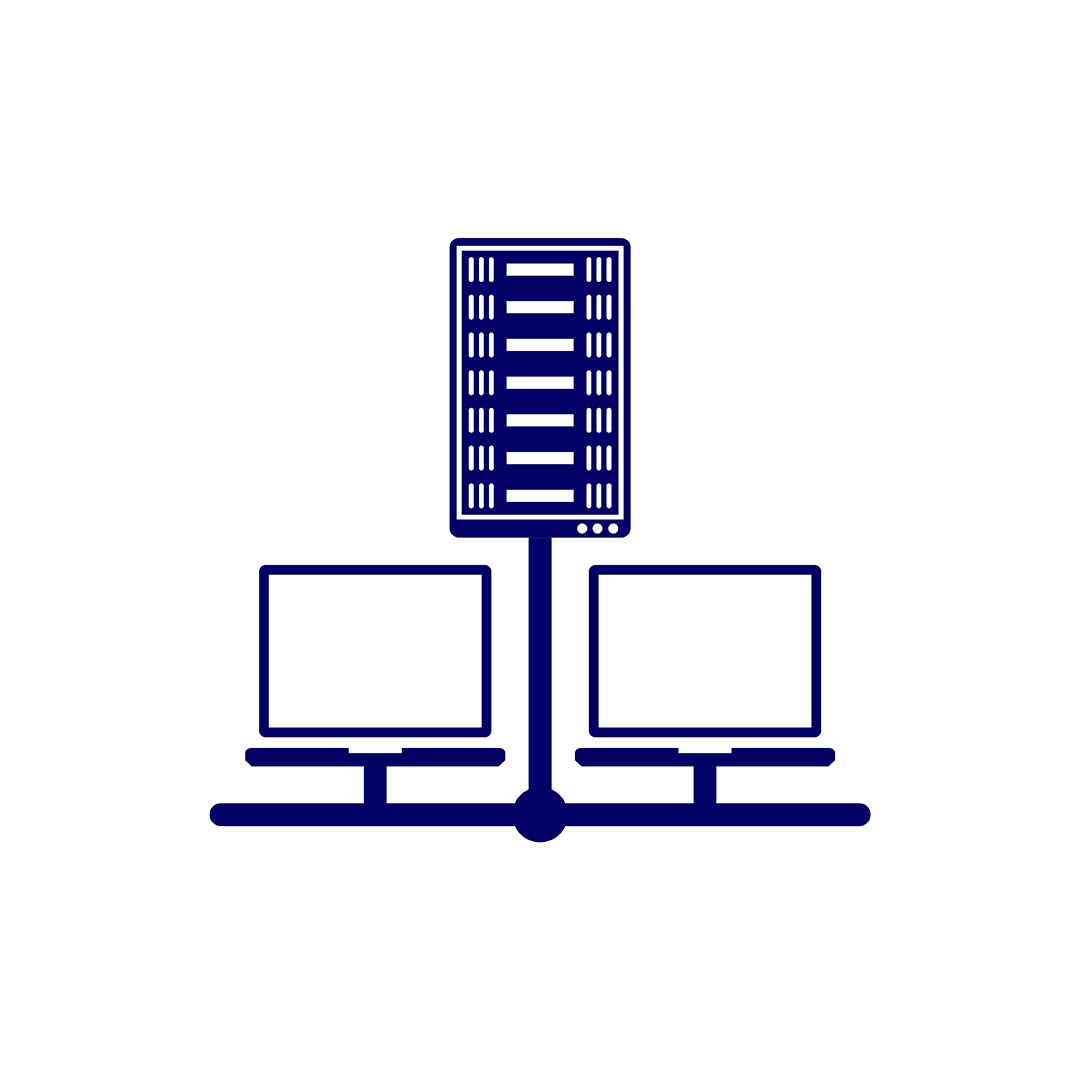 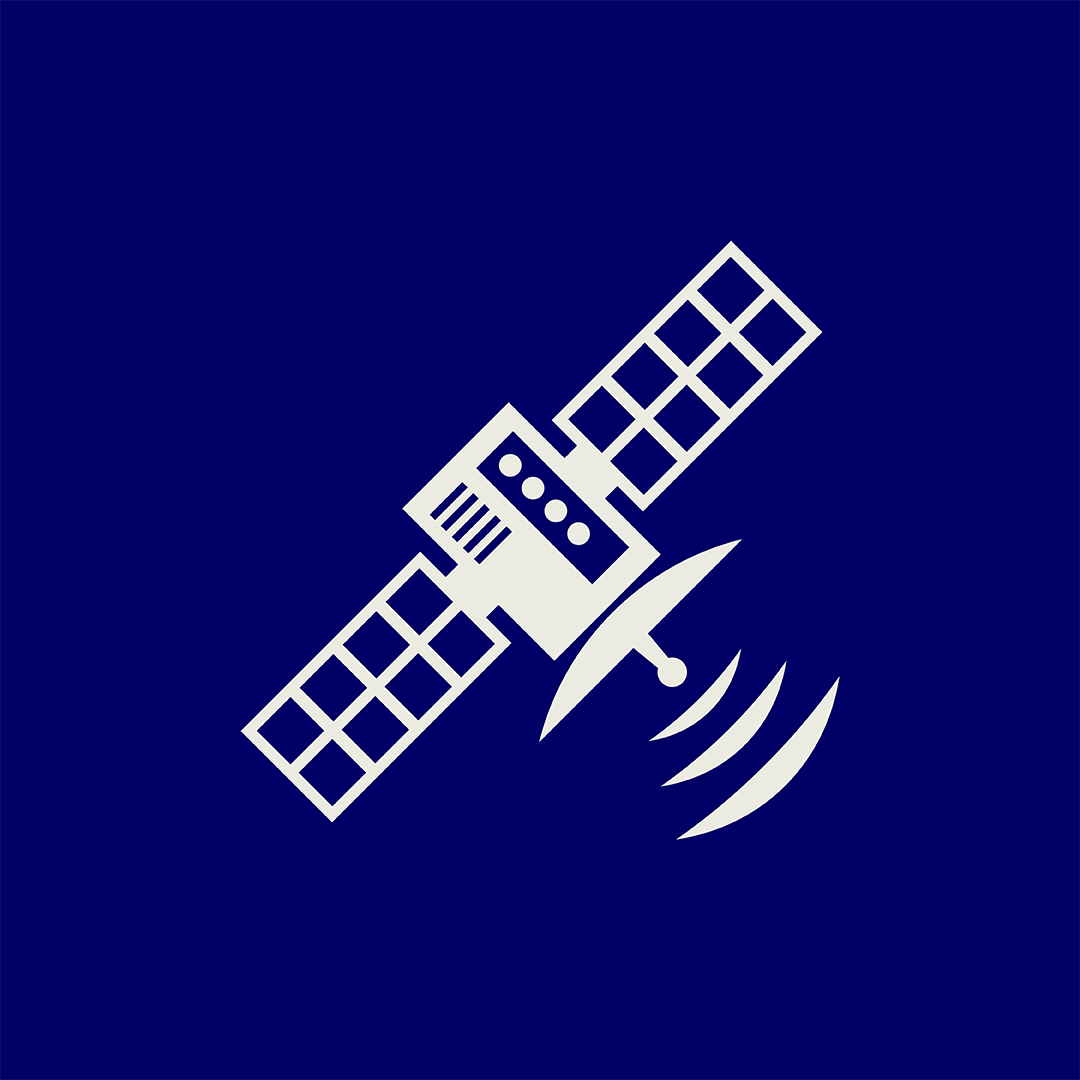 Recognised by the World Bank as a global innovation hotspot, Queensland has developed an inventive R&D ecosystem that thrives through collaboration.

Twelve universities, including seven research-focused institutions (four in the world’s top 250), create a flourishing and invigorated academic landscape prone to discovery and progression across the tech field.

Queensland’s $150 to $200 million sports innovation industry has significant potential to grow leading up to the Brisbane 2032 Olympic and Paralympic Games supported by major government-led investment.

Queensland prominently leads academic sporting research in Australia (and around the world) in a variety of SportsTech fields and specialties. A vast range of universities in Queensland excel in the field of sports and related activities.

The University of Queensland (UQ) is home to the Centre for Olympic and Paralympic Studies, which is one of only two in the world. UQ is Australia’s top university for sports and ranks second globally.

Queensland has fostered a solid foundation in cyber security with more than 20 years of investment and focus on innovating the sector.

The landscape has produced compelling new startups engaged by global blue-chip companies to safeguard their resilience to cyber threats, including CyberMetrix, Assetnote and SecureStack.

Queensland is primed for investment in Fintech, supported by a sophisticated financial system and a world-leading regulatory sandbox.

Approximately 12 per cent of Australia’s fintech market is based in Queensland according to an Ernst and Young Census, with the country’s number of fintech companies increasing fivefold in just five years.

The commercial and residential real estate sector in Queensland is skyrocketing, with the state’s enviable mild winter and natural beauty creating a very attractive and sought-after lifestyle.

The state also boasts the largest market for property technology startup companies at 40.2 per cent.

Vast opportunities exist for further growth and investment in fintech for property, real estate, and construction in Queensland as the sector continues to flourish.

Queensland is home to a rapidly growing indie studio market. Leading global international and home-grown studios including Halfbrick and the world’s number one mobile game developer, Gameloft, have chosen Queensland as their base.

With Australia’s lowest payroll tax and high exemption threshold, combined with the country’s leading games incentive with tax offsets up to 45 per cent of development costs, and it’s easy to see why the digital gaming sector is flourishing.

Read more about why the future of Gaming is in Queensland.

Talk to an investment specialist

Let’s work together to create your Queensland success story. Connect with our team of global advisors and sector specialists today and discover what Queensland has to offer.