Queensland is the centre for Australia’s aerospace industry, and a research and development hub for emerging aviation technologies.

Thanks to a rich history in the field and unique geographical strengths, Queensland is emerging as one of the top destinations for aerospace research and development in the world.

Generating A$1.26 billion and growing at a rate of 7 per cent per year, Queensland’s space industry is becoming recognised as a leading centre in Australasia for:

Already known as an aviation hub in the Asia–Pacific region, Queensland hosts more than 31 per cent of establishments within the Australian aerospace segment – including more than half of the world’s top 10 aerospace companies. With the goal of tripling the size of Australia’s space economy by 2030, now’s the perfect time to join our ambitious ‘space race’.

Queensland’s natural advantages make it ideal for developing a successful space industry. Its east coast position is crucial, as this is the preferred direction for launches. With a strategic location close to the equator, those launches are also far less costly.

To support these unique advantages, Queensland has radio free areas and clear skies – alongside remote internet and data backhaul services. Because of a historic focus on mining and the geographical need to operate remotely, Queensland also leads Australia in advanced robotics, automation, and remote asset management.

Attracting some of the world’s brightest minds with its leading research and development infrastructure, Queensland has five universities and institutes that are leading the way in applied research and commercial work in:

Launched in 2018, the Queensland Aerospace 10-Year Roadmap and Action Plan is positioning Queensland as a leading centre for aerospace innovation in Australasia and South East Asia. 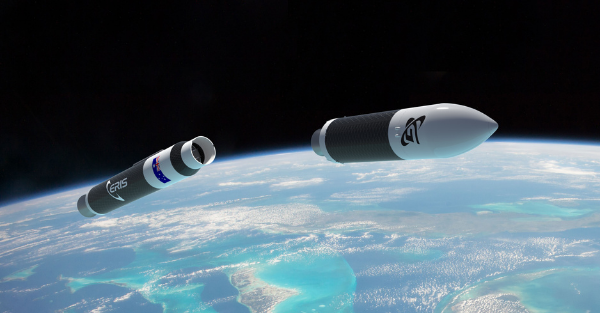 In addition to the presence of significant global players in the space industry – including Airbus, Boeing, and Northrop Grumman – Queensland is the base of operations for Gilmour Space Technologies.

“Our sustained and rapid growth has seen us pass through 100 employees, and we’re tracking well to launch our first commercial Eris rocket to orbit in 2022,” says the CEO of Gilmour Space CEO, Adam Gilmour.

This partnership will see the development of a new class of small satellite, called the G-Sat, which will grant PhD students the opportunity to work in Gilmour Space Technologies’ labs – developing sensors and software programs for the project.

On being a Queensland space business, Mr Gilmour notes that “Queensland, with its attractive geography and confluence of leading launch companies, is well positioned to be the national hub for launch and manufacturing in Australia.”

Want to get involved?

For more about Queensland’s growing space industry and how to get involved, connect with Trade and Investment Queensland’s global team of advisors and sector specialists.

Looking to hear about current opportunities and get advice on the Queensland’s advanced manufacturing sector?